This compassion-based project was the first initiative in what would become the three pillars of the ministry:

Teacher training, kits of supplies, The Puzzle, Kids Quest, and short-term missions trips have all been focuses of Europe’s Children through the years.  Today the ministry is working to Love, Tell and Teach the 80 million children in Europe and enable them to come into a personal relationship with Jesus Christ.

The current directors, Steve and Tece Entsminger, follow Karmi Buckley, who served as director for eight years. Karmi was named director in 2008 and advanced the ministry through the Children’s Ministry Network, which resulted in a biennial children’s workers’ conference that drew participants from many European countries.

The Entsminger’s have been in children’s ministry for over 30 years and appointed as Assemblies of God World Missionaries since 1988. They 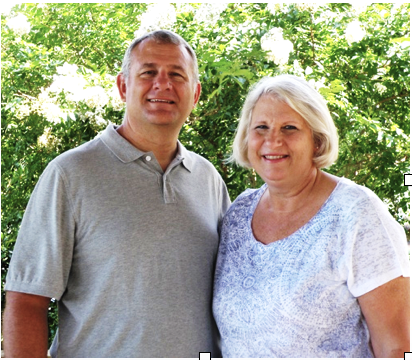 currently live in Córdoba, Spain, where they collaborate with the Spanish Assemblies of God seminary and several national and European children’s ministry programs. They plan to build upon the previous director’s accomplishments and increase the influence of Europe’s Children. They will focus on promoting children’s ministry to national and local leaders by providing training for and equipping children’s workers. Due to the needs and opportunities, they will also seek to recruit experienced children’s workers to serve in Europe.

Also pray for the children of Europe who desperately need the good news of the gospel.